What is exactly the burabi baby formula maker? What does it do?

How does it work? Its pros and cons? And is it worth it to purchase the baby the burabi baby formula maker or not?

Tina is a mother of two children, the first in six months and the second in two months. She decided to follow the bottle-feeding program with her first child from the beginning regarding her work as she works as a director of one of the companies in her city, which makes her wakes up early in the morning and comes late in the afternoon. so, she doesn’t have time to breastfeed her baby.

At first, she felt comfortable with this decision but, after her second baby was born, she began to feel difficulty in preparing bottles for her little children because she cannot take care of her babies and making bottles at the same time. She was afraid that this dispersion would end in an accident to one of them.

Actually, in centuries and decades, preparing the bottle manually was not a great issue to take concerns about even if mams and dads have babies of similar ages but those formula machines dispensers make life easier and more comfortable than before and allow them to take good care on their children without worrying about them falling from bed or hit their heads.

What is the burabi smart baby formula milk maker?

It is a machine that mixes the formula up with water, regulates the temperature according to your demand, and dispenses your formula all within seconds.

burabi smart baby formula milk maker makes life much easier than before as you may wake up in the night on your baby’s screaming and you don’t have time to regulate the temperature of the water, Count the ounces of formula that you want for your bottle, mix it up with water then shake well to prevent any clumps in the bottom of your bottle then give it to your baby so that he will stop screaming and takes his nutrition.

With burabi baby formula maker, you could make all of these steps by pressing the button while you lay on the bed. Yes, lying in bed as this machine has the ability to be controlled from an app on your smartphone called” burabi’s app”.

You need to clean the funnel up every single use and make sure that no powder is collected in it.

Amazon cannot be reached to all the customers in all countries around the world.

It is only connected with wi-fi but not the phone itself.

Some people complain that It is expensive but, compared to what it does, app control, wi-fi connection, quickly finishing within ten seconds, water function it worth it to be tried.

Some of the burabi formula maker reviews were:

First, that this machine was designed to clean the dispenser spot at the funnel

Second, I can reach its spare parts whenever I need them.

Third, it is a wi-fi smartphone connector.

Fourth, it has a child locking character.

Most of the burabi formula milk maker reviews were positive reactions. 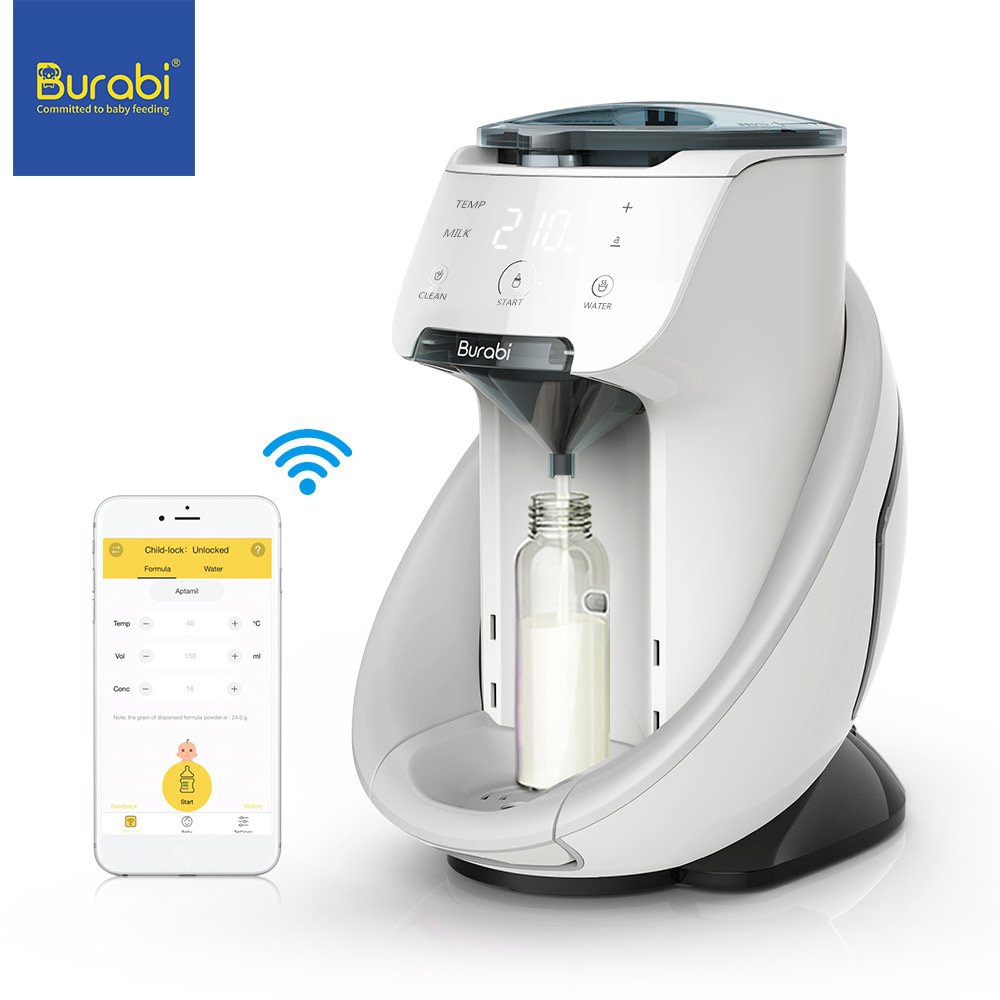 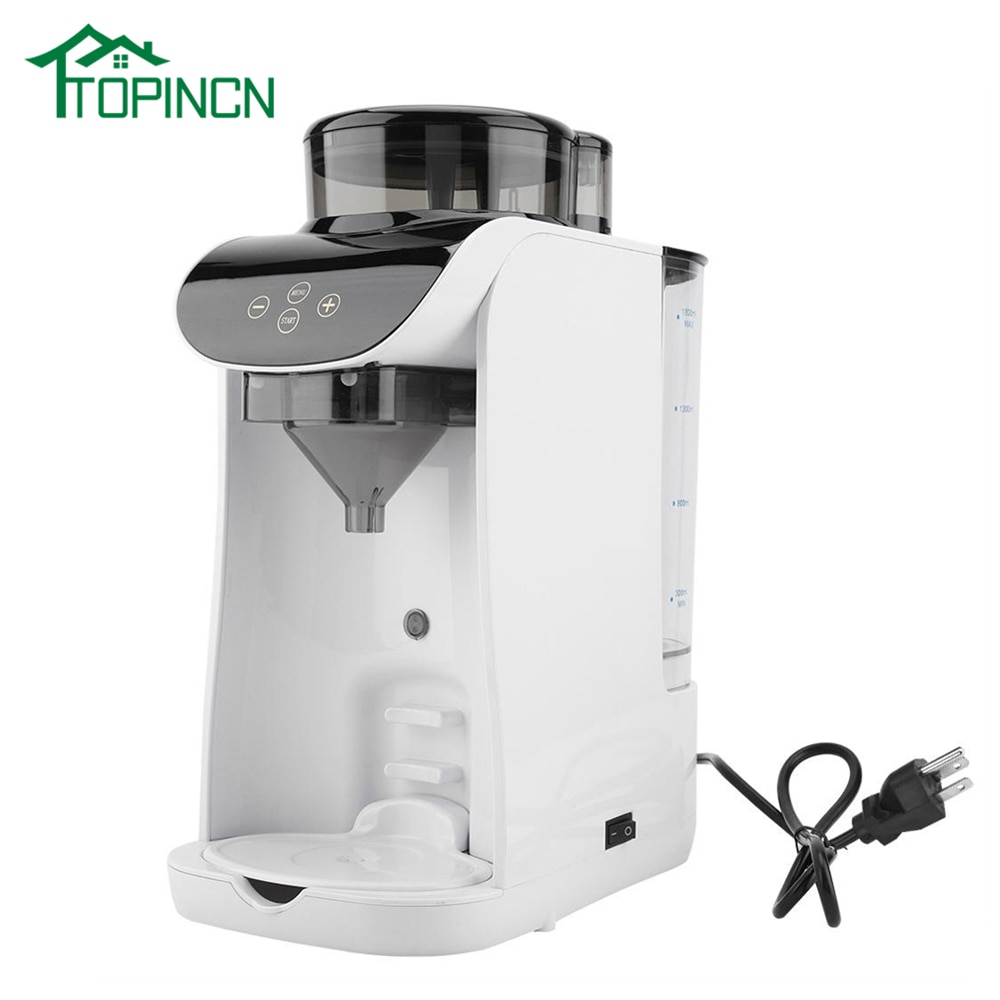 This is the updating version of the burabi baby formula maker machine. It is much more advanced than the older one and it has the same abilities as the old version but in addition, it works with a wi-fi connection app.

If the powder indicator is lightning, that means that the lid of the container did not close well.

If the funnel indicator is flashed, means that the funnel is not assembled in its correct position.

If the bottle indicator is flashed, you need to put the bottle on the base.

If the lock indicator is flashed, means that the panel is locked.

If the volume indicator is flashed, means that the water tank is not placed probably or the tank is empty.

burabi smart baby formula milk maker with app control in the pro advanced machine, make the use of it much easier than the old version as you have the ability to connect with the burabi baby formula maker remotely.

Because your child may be crying or want his formula right now and you don’t have the time to go to the kitchen to prepare it. you want the formula once you get in the kitchen to be already prepared so that you will just pick it up. This app provides this for you.

One of their websites: 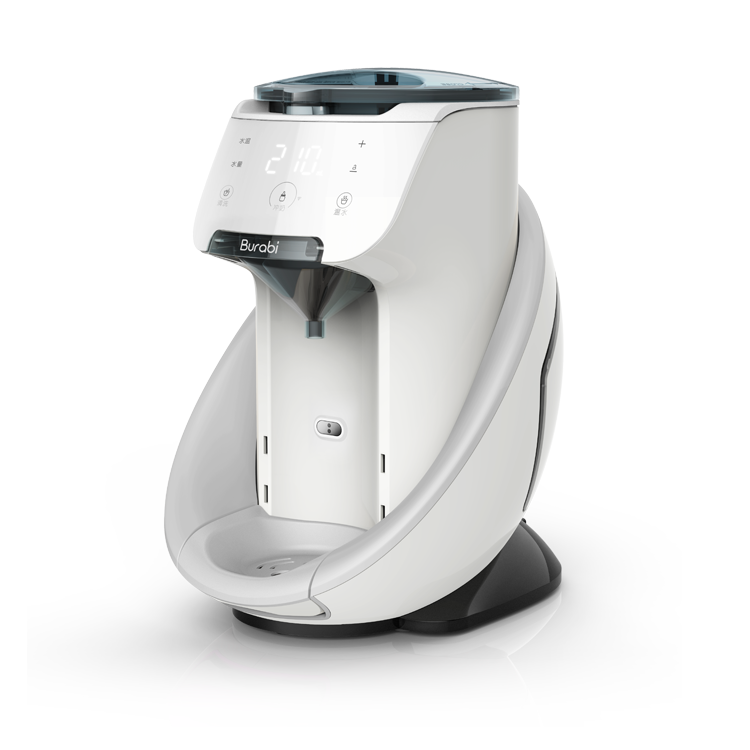 How to know the best baby formula for sensitive stomach

all you need to know about baby brezza original vs advanced

Try My Price Online is a one-stop shop to grab the latest and verified Deals that help shoppers earn great discounts and cashback while shopping from their favorite online stores. We believe in better deals through research. This is the place where you Shop Wise, Deal wise!